RSS feed for this section
This category contains 542 posts 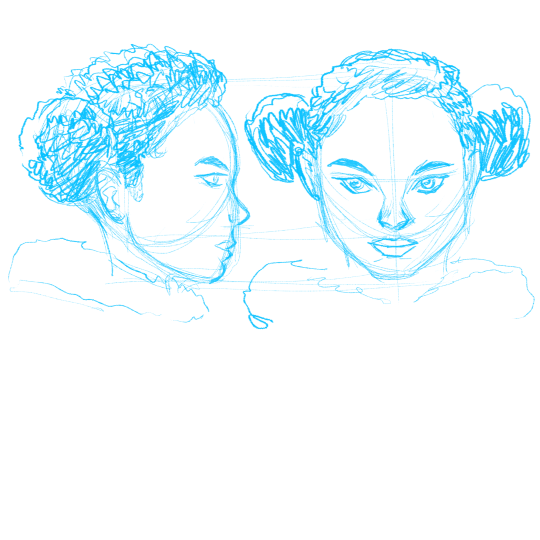 What are people saying about @Pablothegorilla?

Read this review to find out!

To those who have been following the blog since the beginning, thank you. As this year winds down, I’m finishing work on some projects and starting on others.

Can you believe the year that happened? I’ve been very fortunate in these trying times to find a little shine and it’s thanks to everyone for the support.

Andy Nordvall & I saw our Inktober 2017 project, Siren’s Song, go #1 on Amazon Kindle and break into the top 100 in print for Sci-fi and fantasy art books. We beat out Star Wars & Legend of Zelda. We were in the Art top 100 with Basquiat. If you supported, be sure to leave a review!

Aaron Lindenthaler & I saw our short film Retro debut on the big screen as an official Dances with Films selection. The premiere was at TCL Chinese Theatres in Hollywood, California! How bonkers is that?

Can’t forget that Pablo the Gorilla came to fruition! Thanks to everyone who joined Team Pablo to see this comic through! I’m so happy and proud to have fulfilled this campaign. How insane is it to see a Dustin Nguyen variant cover too!

Starting off the new year will be an appearance at Long Beach Comic Expo. Pablo will start making the rounds at conventions this year as he got a late start at Los Angeles Comic Con. Remember, I’ll be sharing not only my schedule but Dustin’s coinciding ones too; so, be sure to grab a copy of his variant, get it autographed & thank him for supporting indie projects!

Check out this crazy con schedule for 2020! 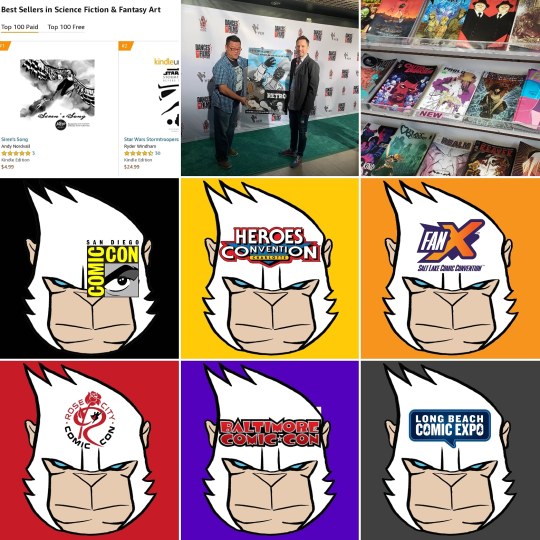 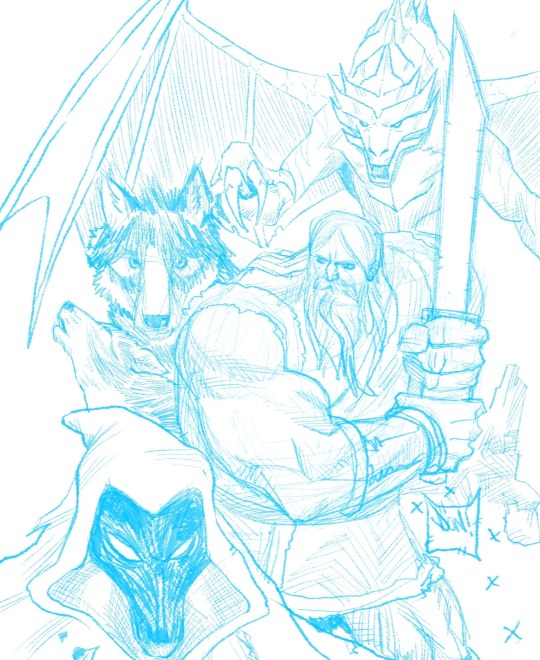 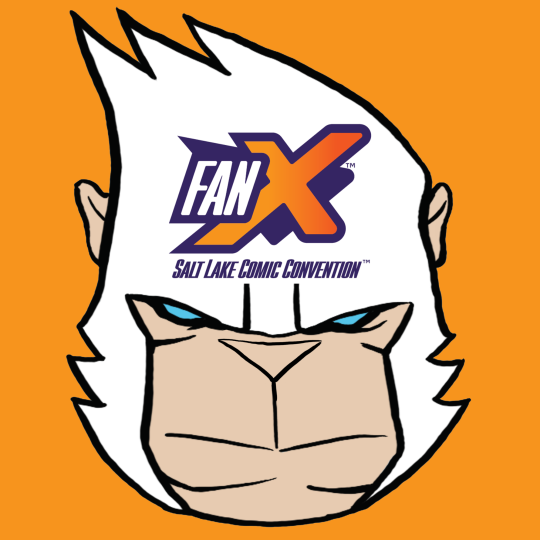 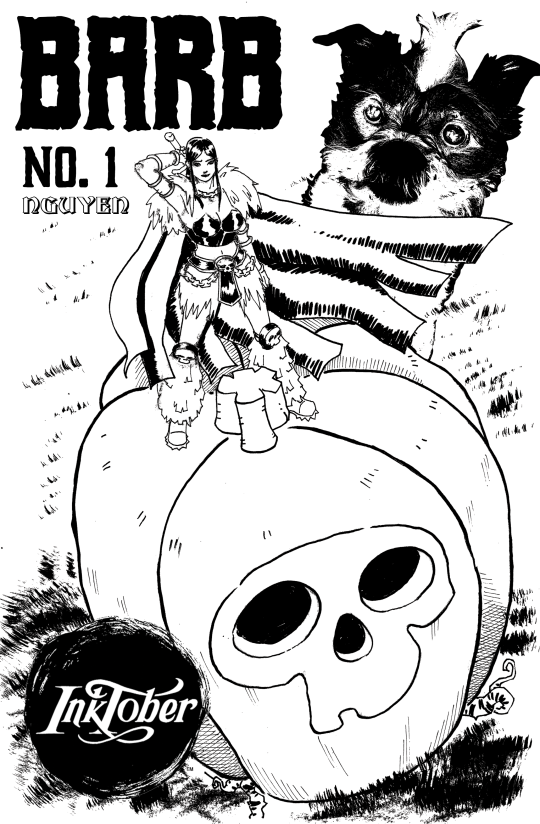 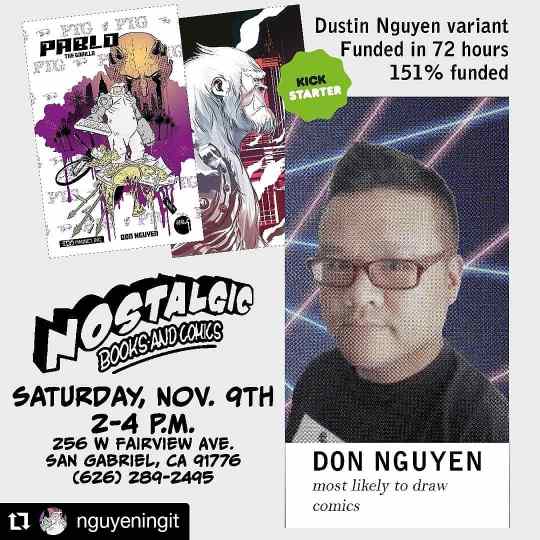 It’s been a crazy year and I have many people to thank, but especially #TeamPablo . This is a sketch request from one of my original art tiers. It’s for one if my friends from high school. I hope it fulfills her request 😁 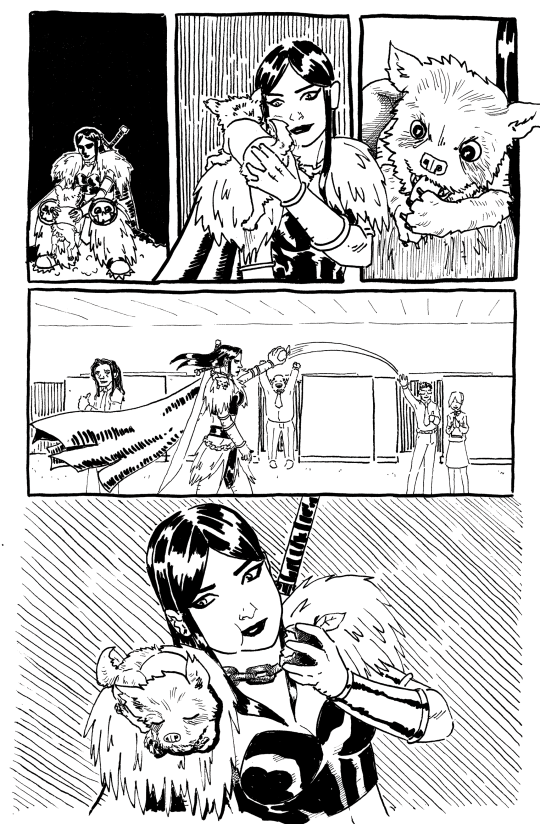