This tag is associated with 10 posts 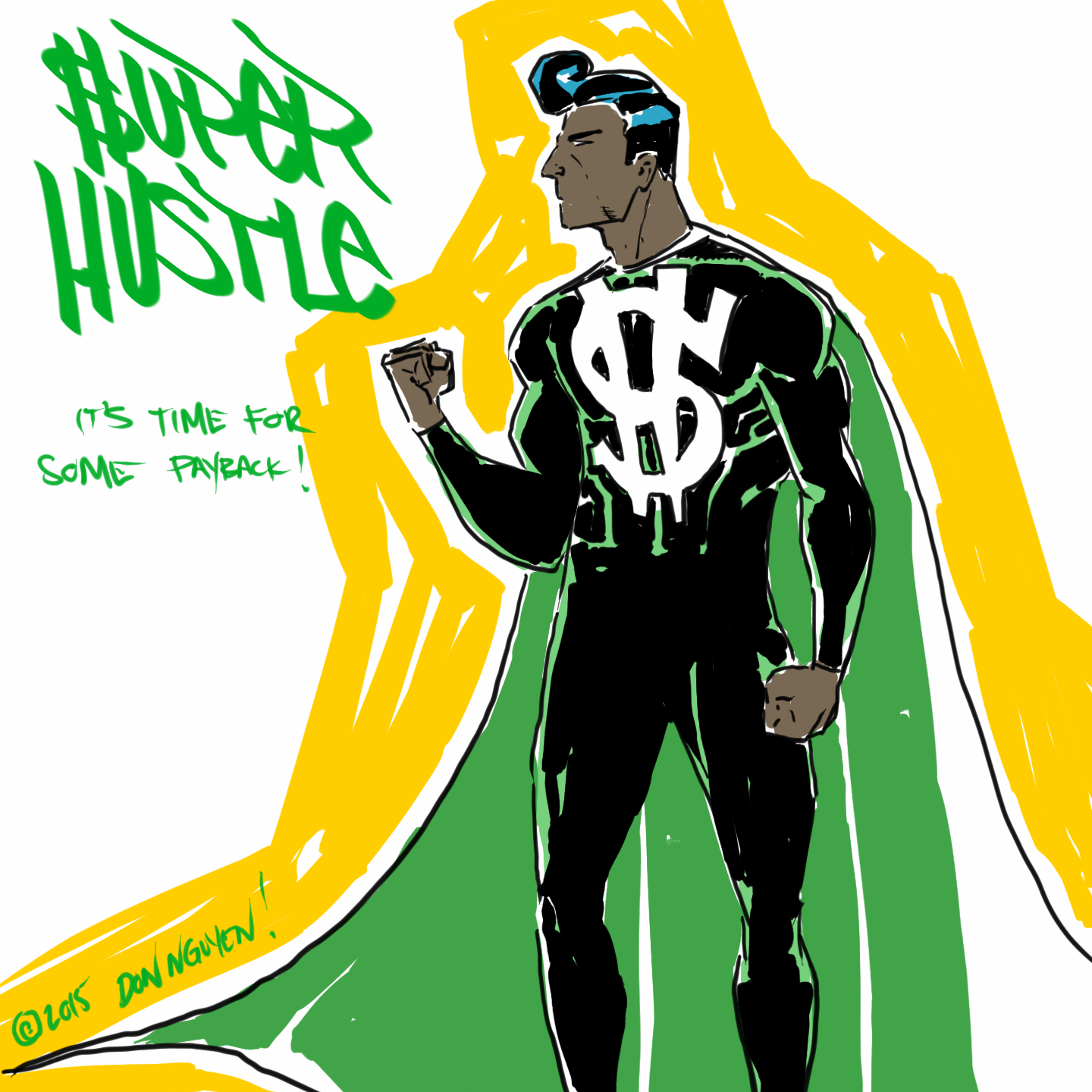 Introducing the caped hero that’s all about that money: Super Hustle.

Cosplay idea for anyone?

Do you ever miss your Big Wheelie?

Ghost Rider had to get his start somewhere right?

When I was a teenager…

I was a big geek that loved comics and was always trying to come up with characters. So, uh, not much has changed. Here’s a quick sketch of a character named Requiem that I had created sometime during high school. I thought it’d be fun to try to draw him again.

Anyhow, here’s my fan art take on the character Norio.