This tag is associated with 70 posts

In case you missed it, here’s the process. 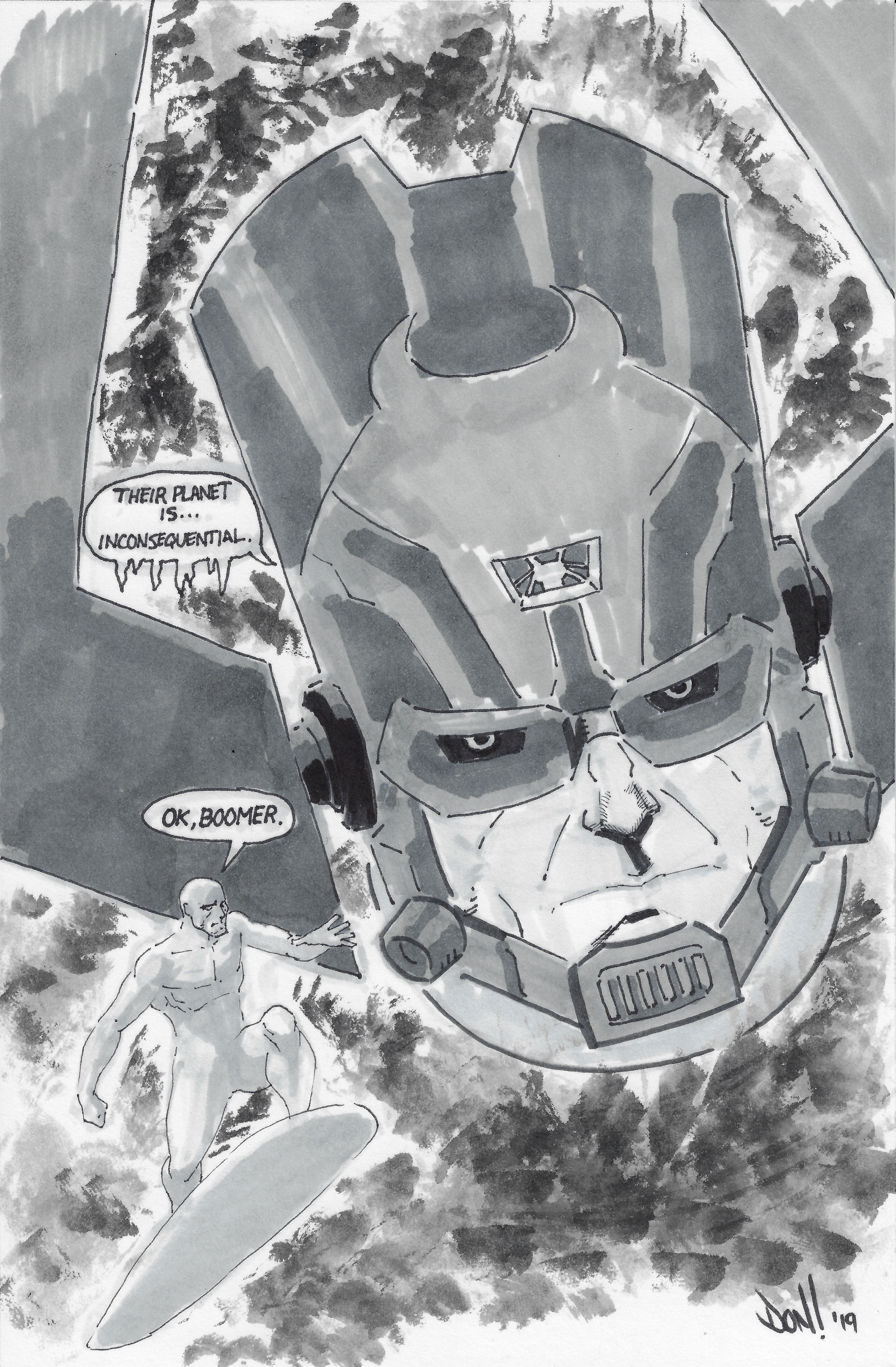 I think someone will be pleasantly surprised when they get this. The 2 most popular requests for sketches were Pablo and “surprise me. ” Lol.

Gearing up for @ComicConRvltn with blank variant sketch covers

Here’s a little preview of what I’ll be doing the next couple of days in preparation for Comiccon Revolution Ontario this weekend. Follow me on @Instagram if you’d like to preview the covers and/or claim them.

I mean, c’mon! I saw this by Nathaniel Gold and thought, this has to be made. He’s almost at goal! Instead of A spaghetti western, he’s calling it a banana western. Lol, support this project here! 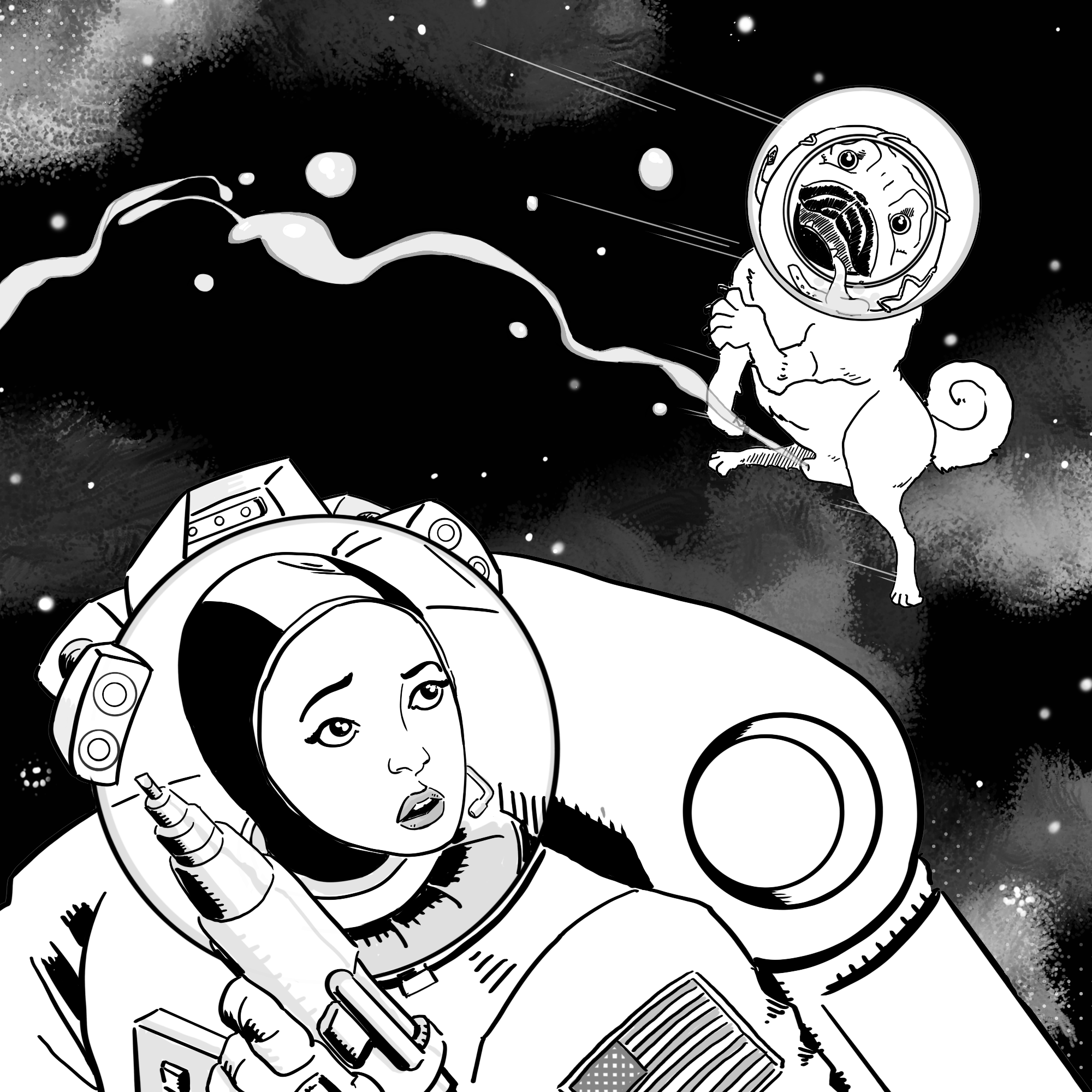 Inked and ready to go! 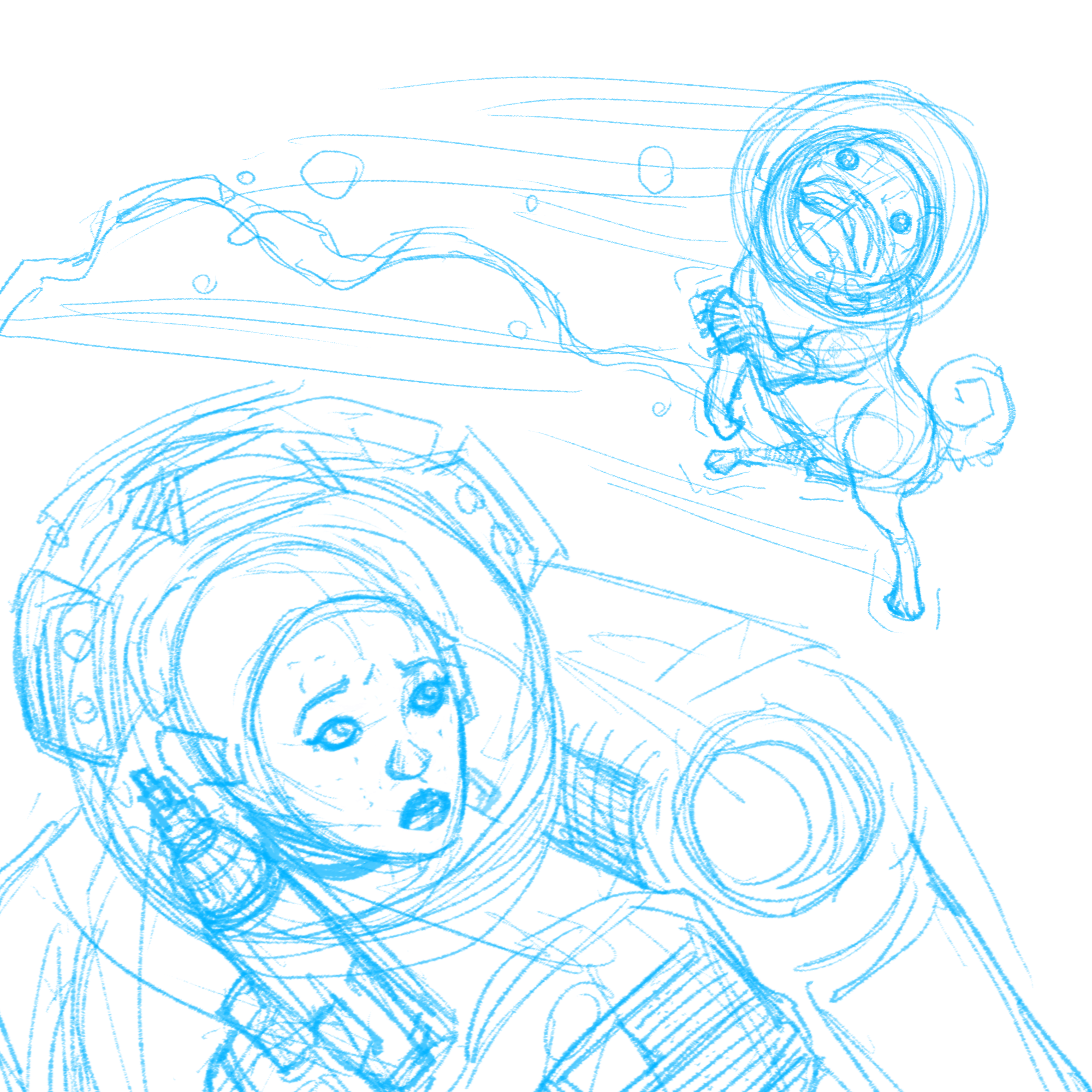 Is the charm. This is my layout for the Jupiter the Space Pug mini comic. 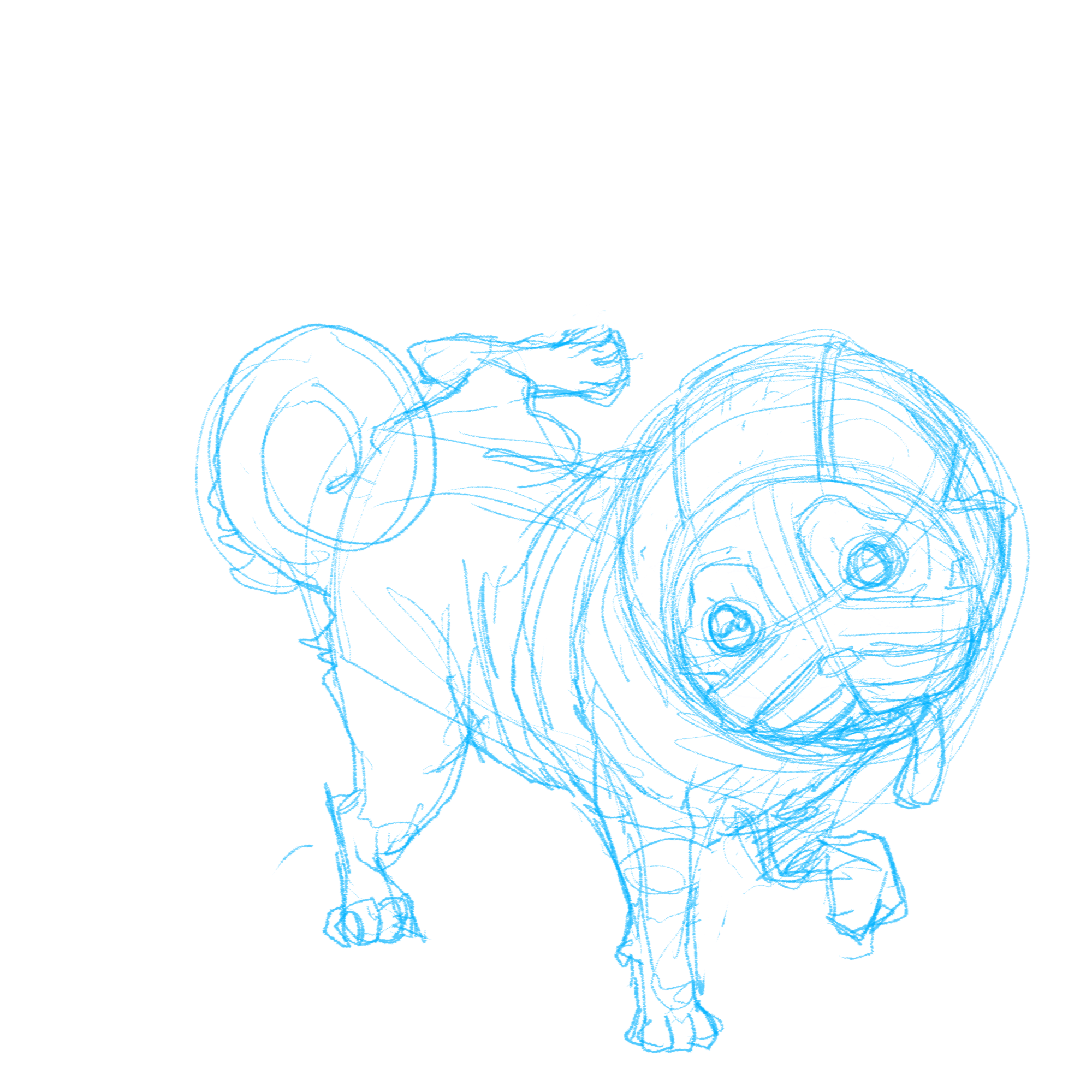 Also, if you’re in Los Angeles, don’t forget to drop by and say hi at my signing with Andy Nordvall Wednesday June 27th at both Comic Bug locations.