This tag is associated with 257 posts

I had the honor of being invited to join Ed Dukeshire’s Digital Webbing Presents 3. these 2 pages were originally looking to be released 2020/2021 as an interim short/prelude for Pablo #2. DWP is deferred to its anniversary year and I’m currently working on Pablo #2. So, I thought it’d be nice for anyone in Pablo’s troop to catch up a bit. 😉🦍🍕 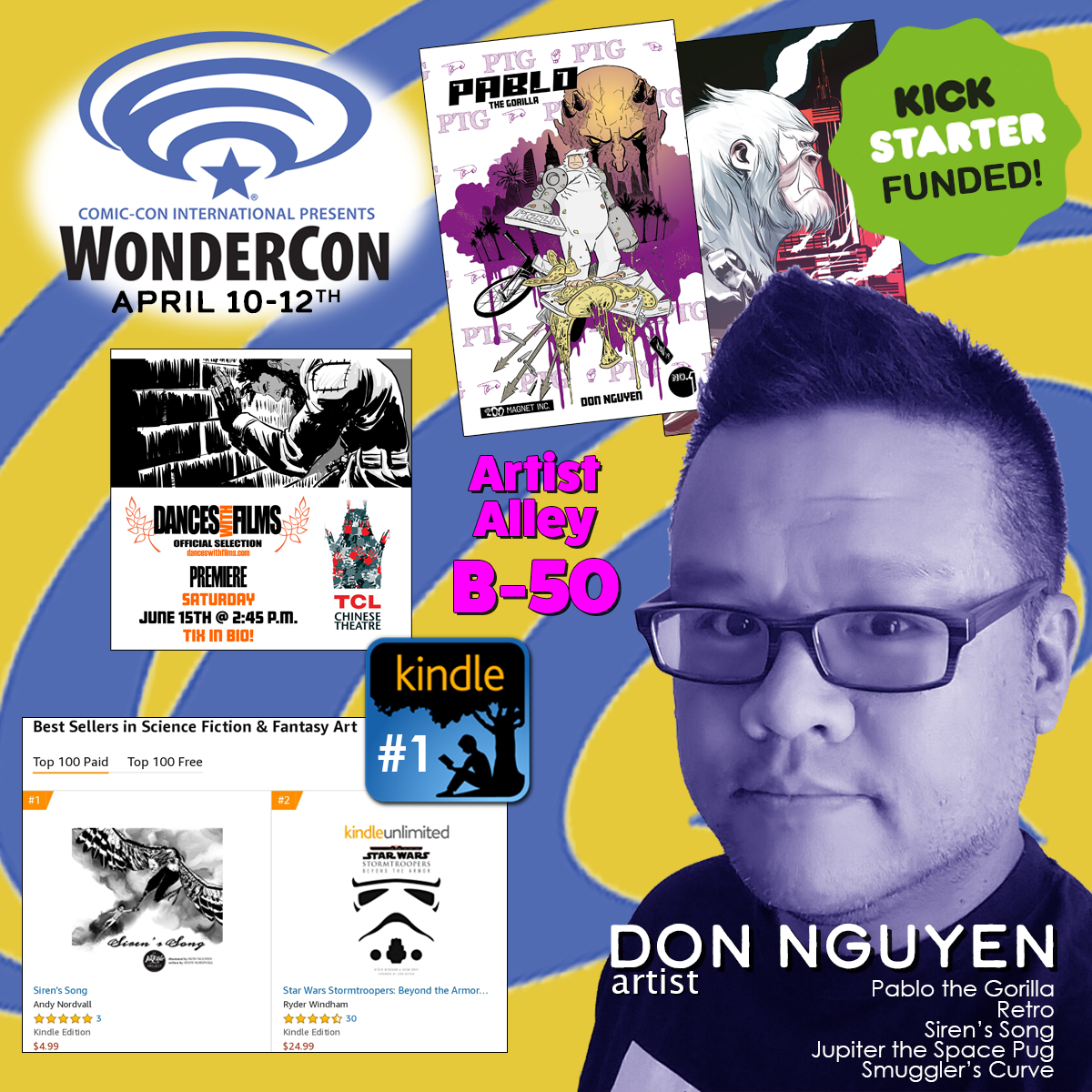 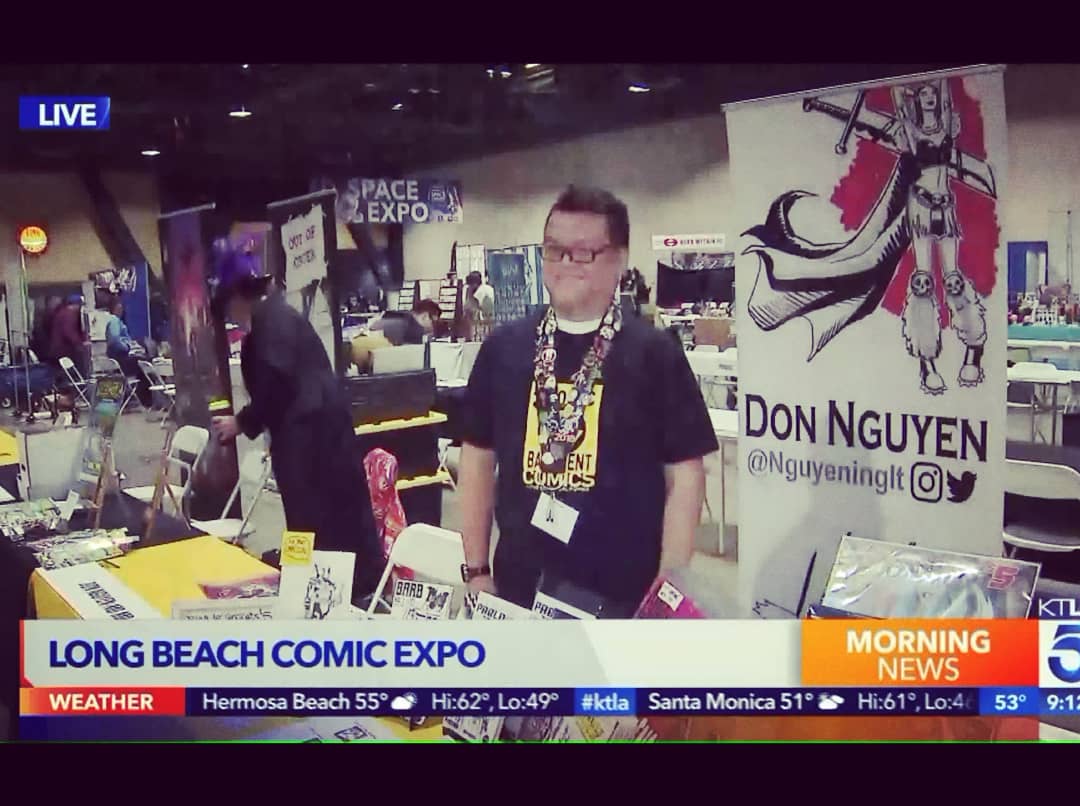 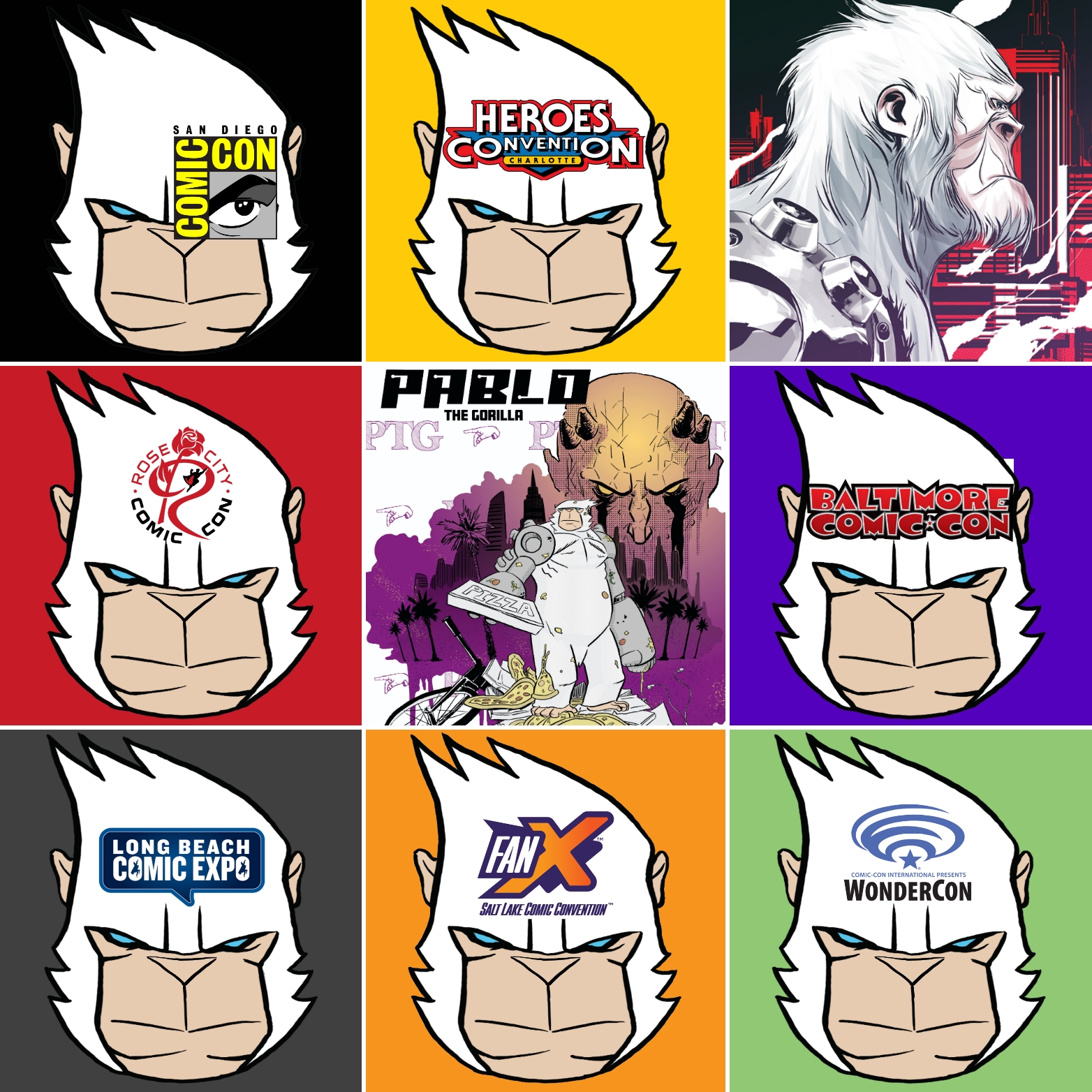 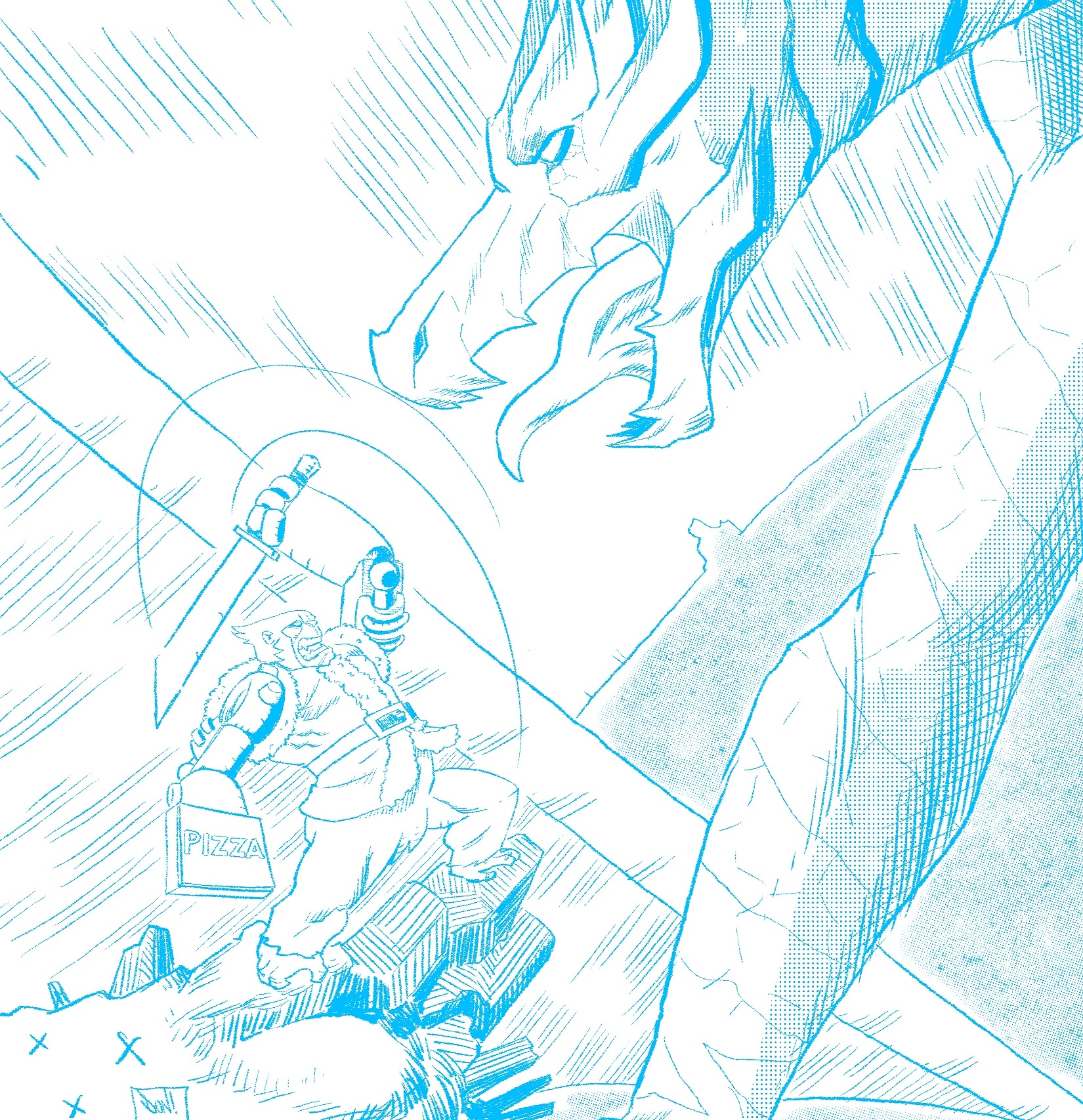 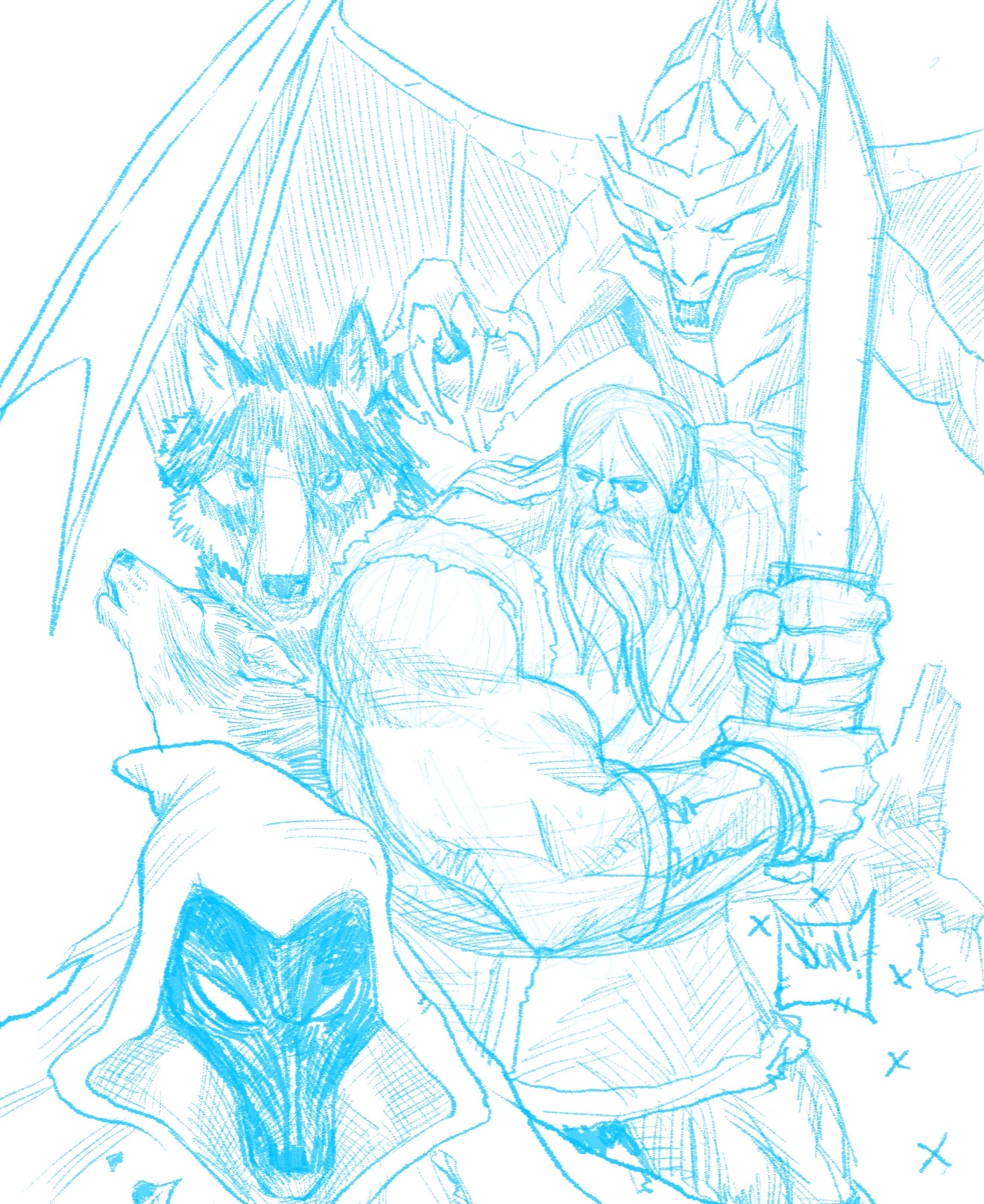 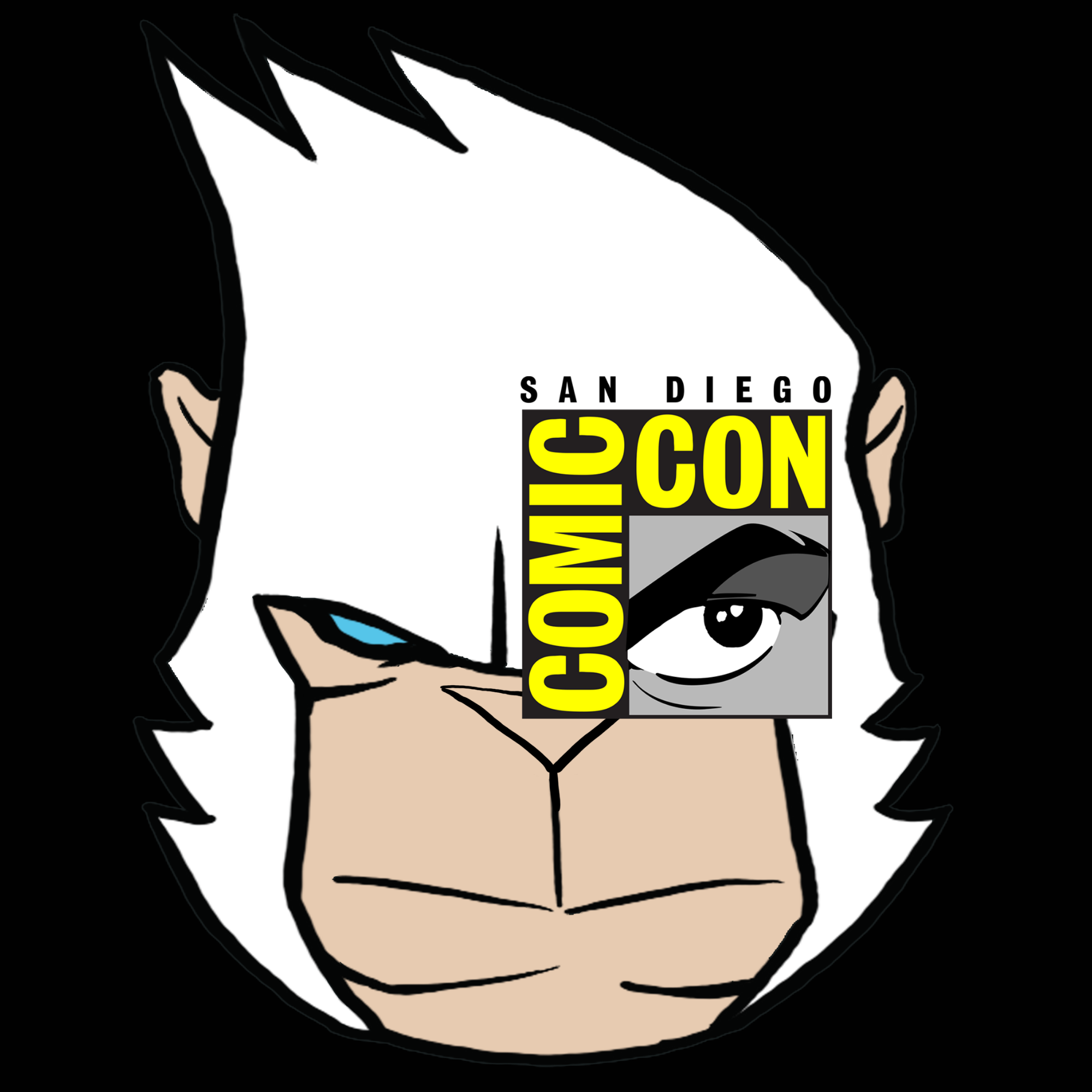 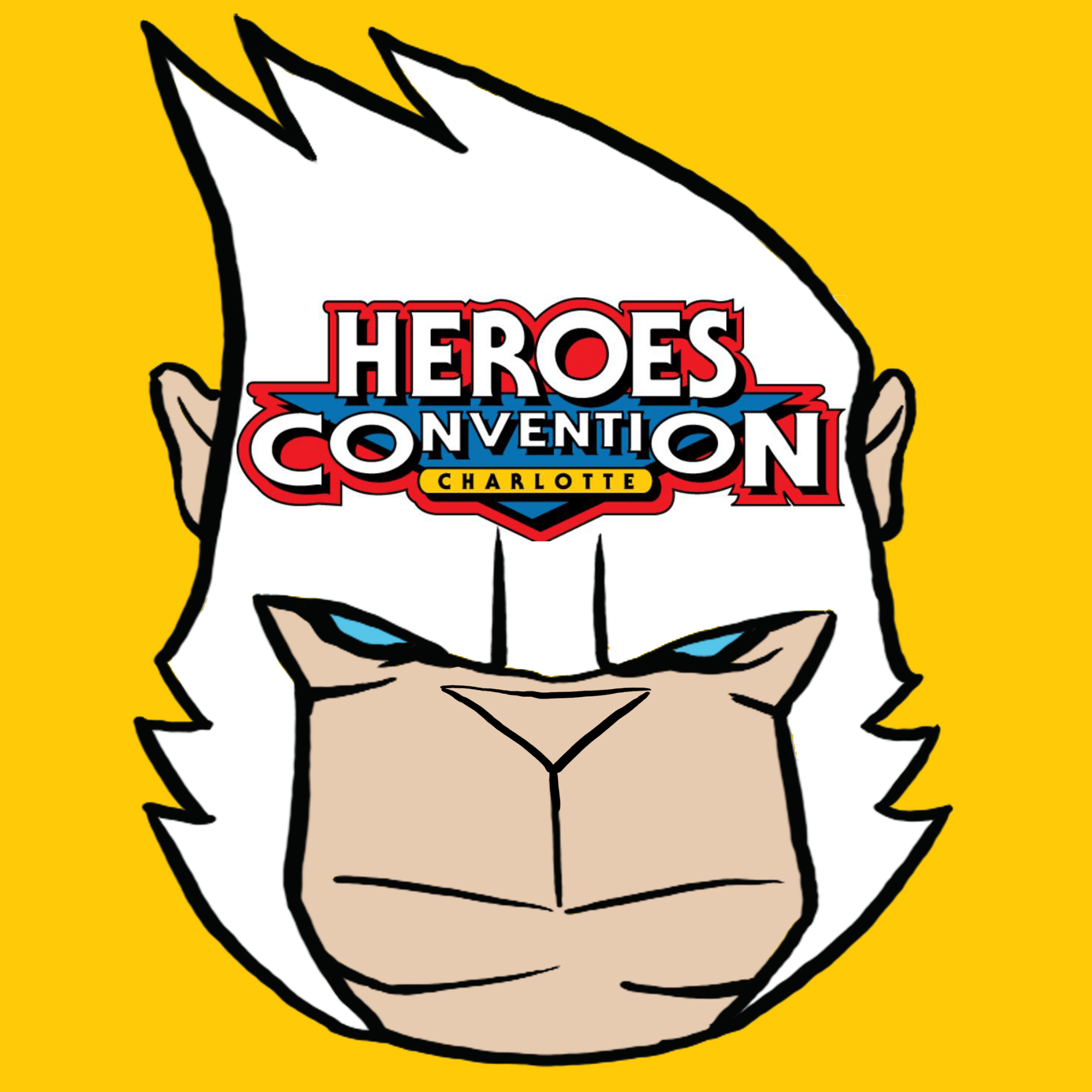 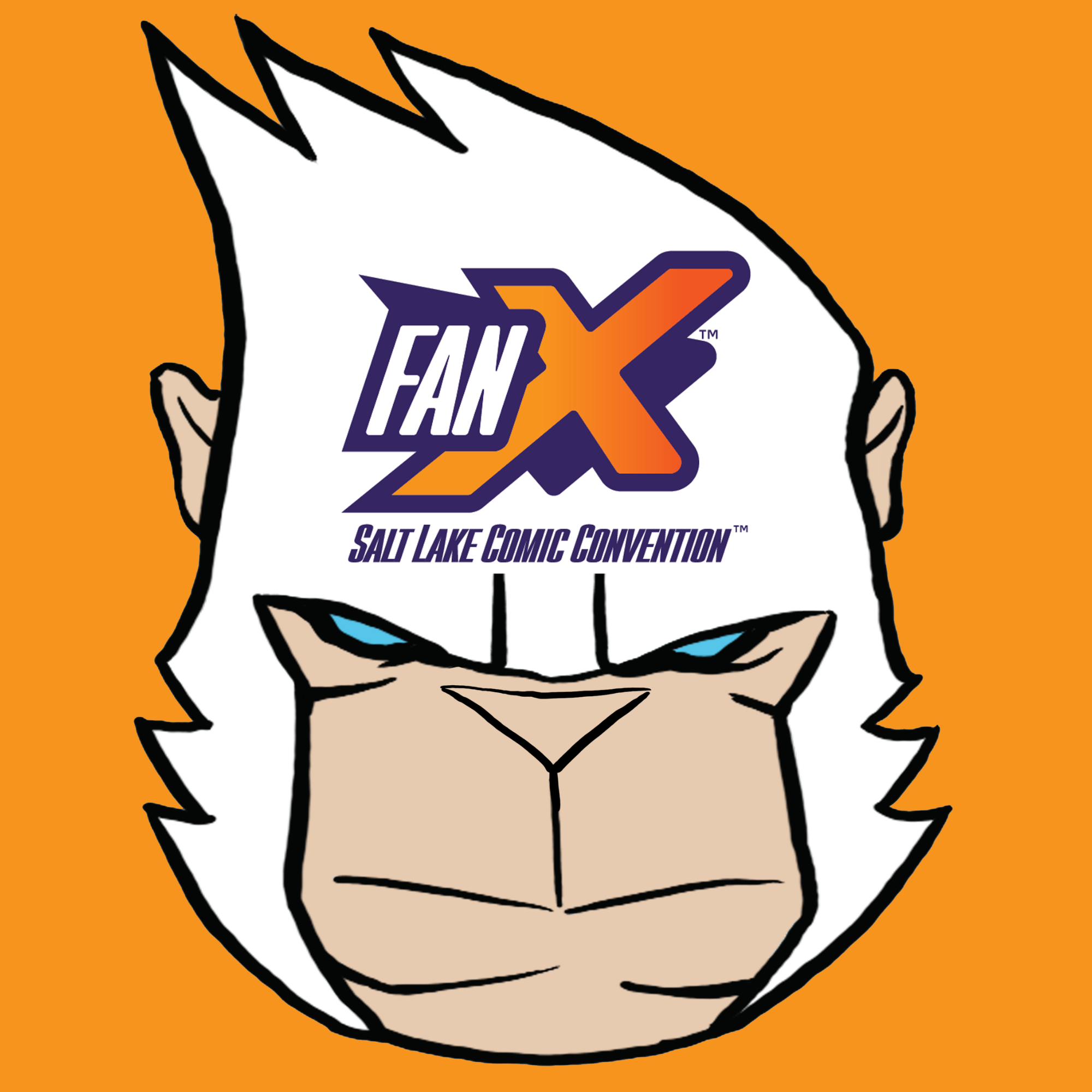 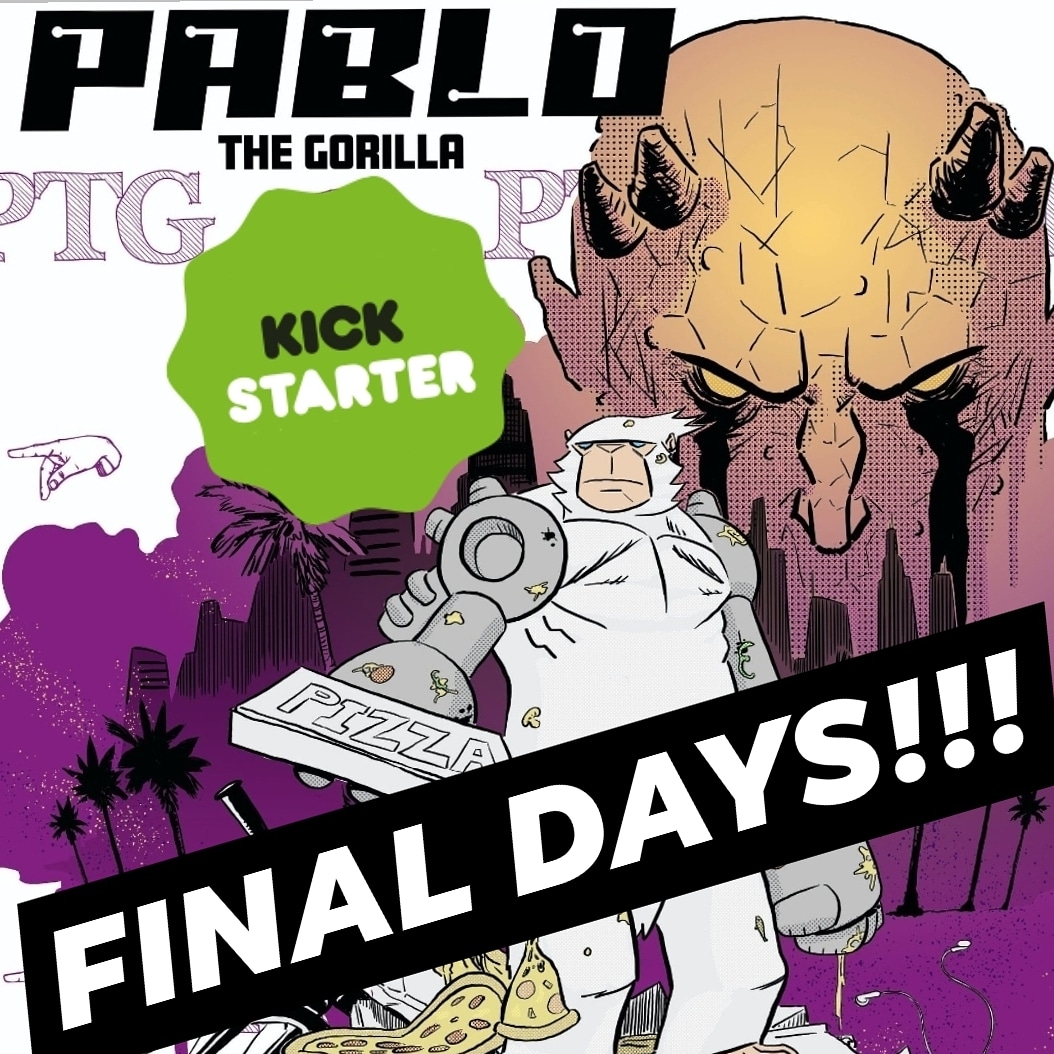 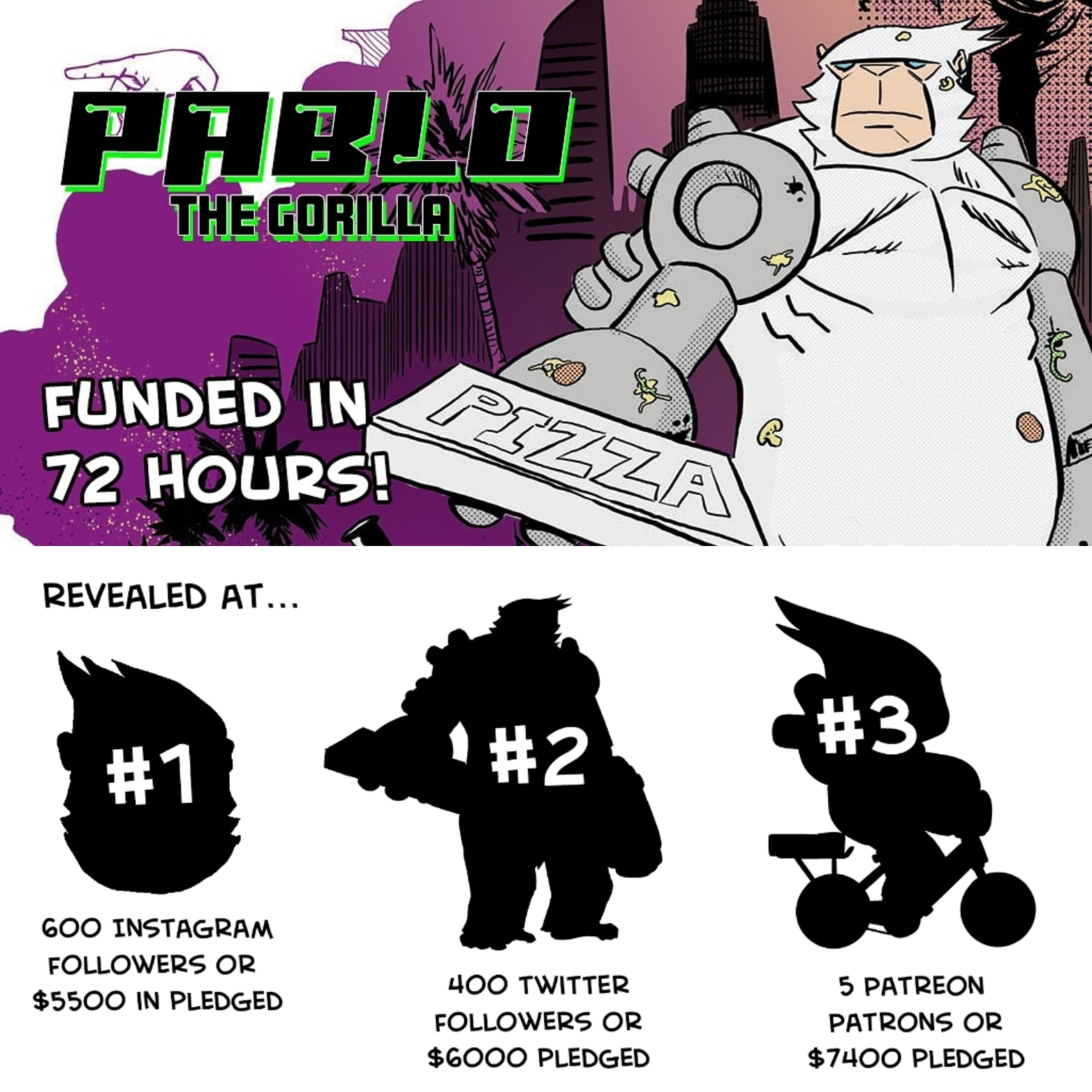 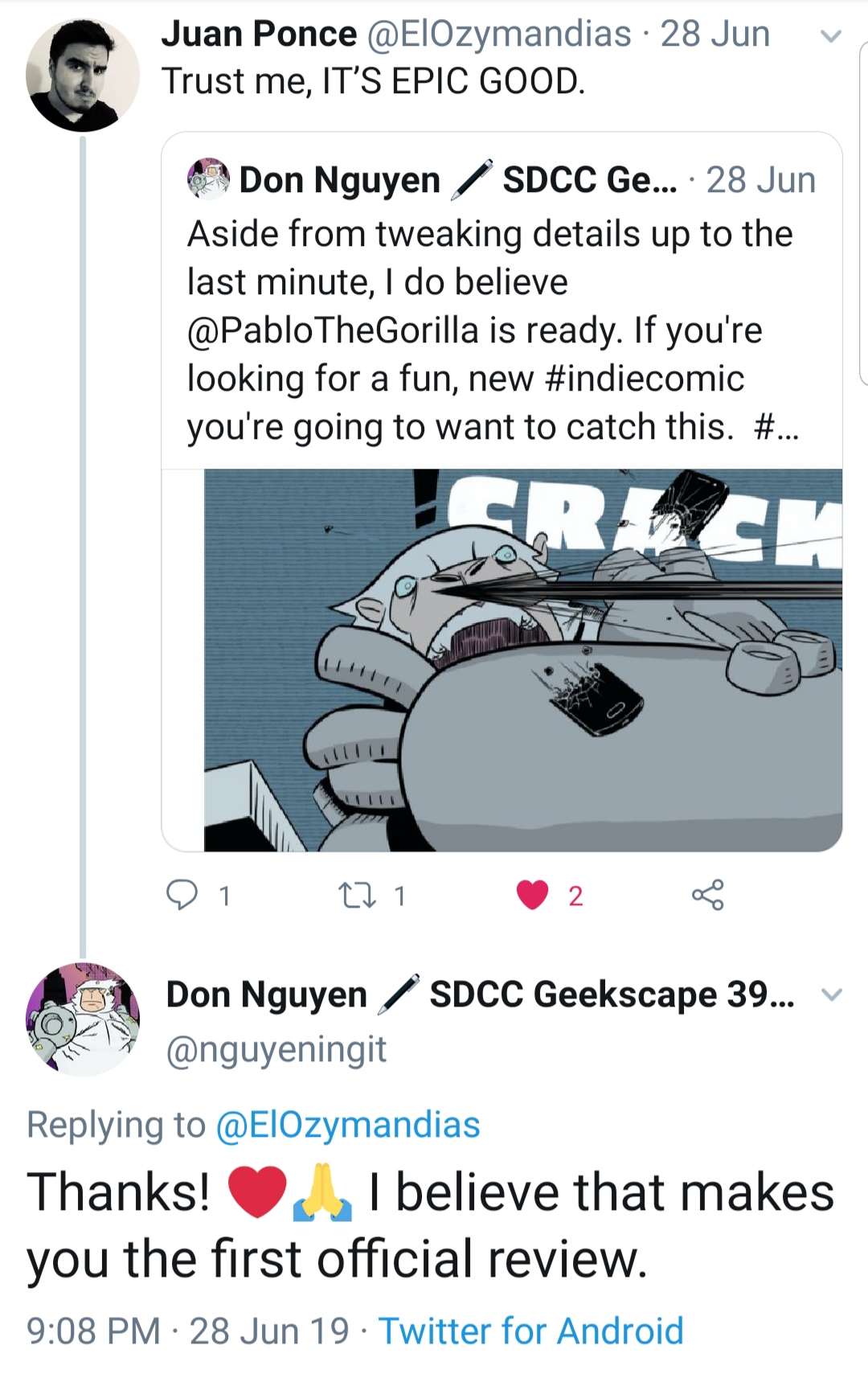 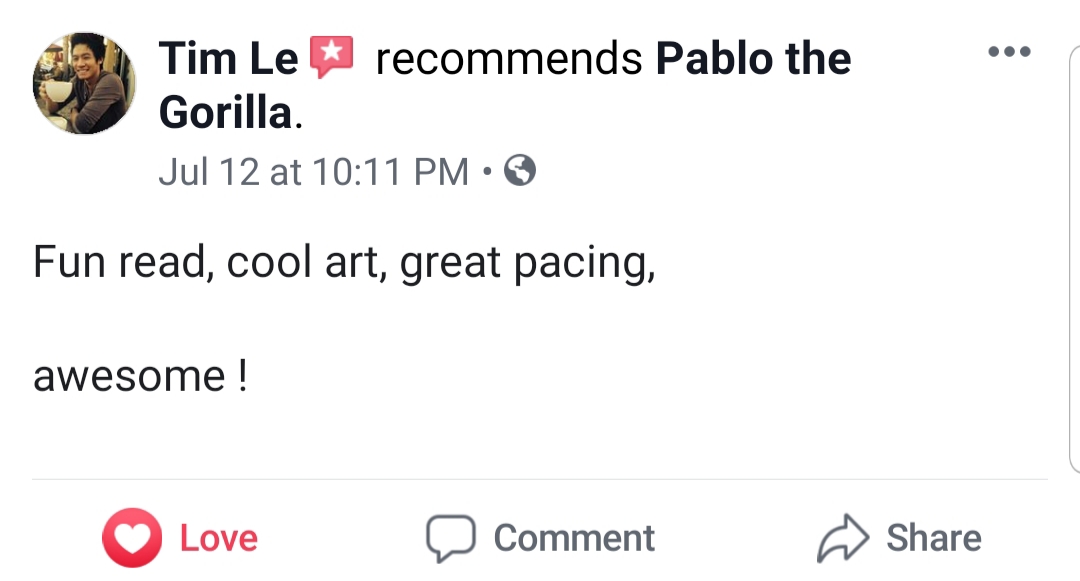 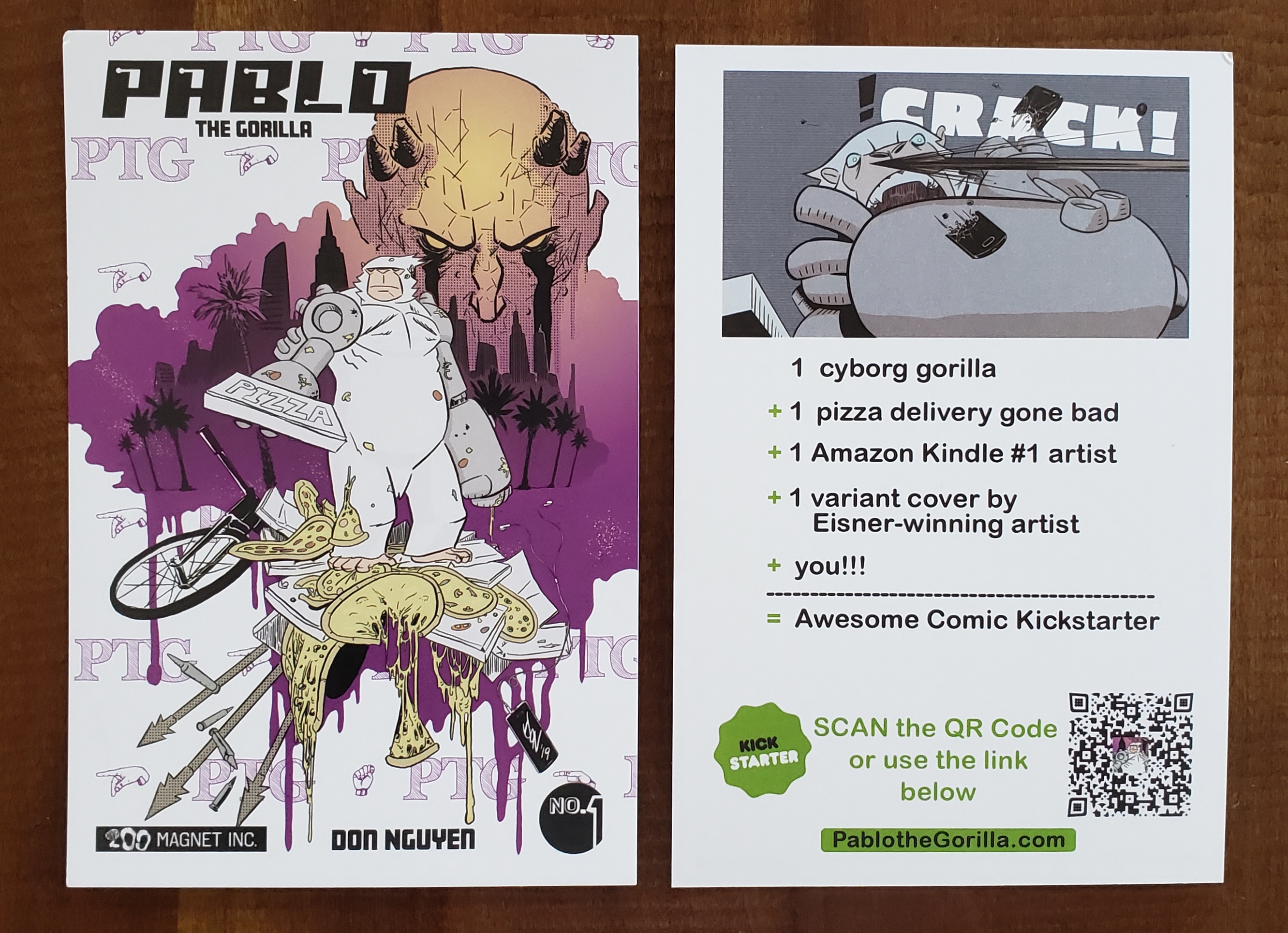