This tag is associated with 69 posts

If you missed it yesterday, I was saying…

I have thoughts about the Crow. 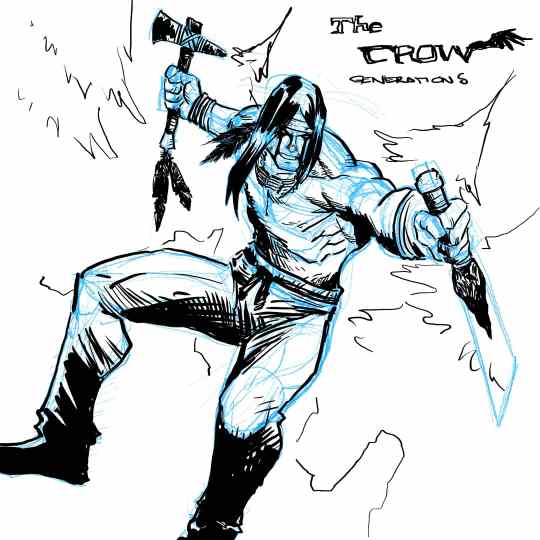 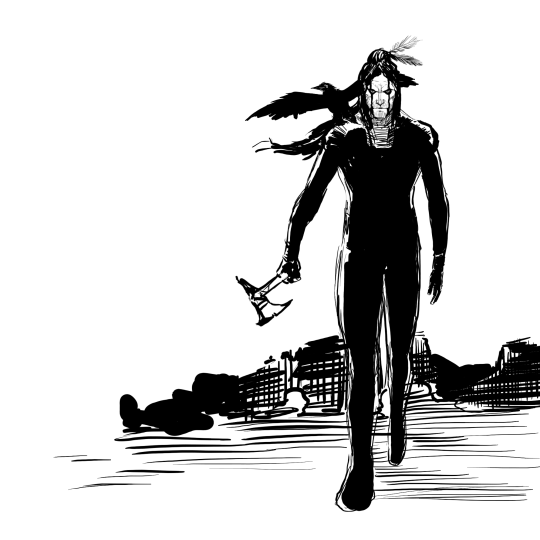 Find me at L.A. Comic Con next.

Just doing a drawing/painting study for my warmup today. Click here to watch a sped up timelapse of this being made.

Inspired by the end credits. Watch a timelapse of this being made. Took almost 7 minutes on my phone.

This warmup painting was to test creating a printable tabloid size image on my phone. The Galaxy Note 9 handled it well. Granted I only used one layer; so, next time I’ll really have to test it out using multiple layers. Click here to watch it being painted.

Quick warmup sketch of Hellboy. What did you guys think of the trailer?

I mean, it just needed to be finished. I actually laid down white Ben Day dots on the background to create texture. I kept Arthur Curry silhouetted/heavily shaded. I really flexed the Galaxy Note 9’s pressure sensitivity when inking hatch lines here.

Daily doodle: Going at it

So I went to see Aquaman and Bumblebee last night. Didn’t hate either one. Was surprisingly entertained by both. Were they the best? I have to say I rank Aquaman behind Wonder Woman in terms of recent DC movies: not close behind though. It’s more like getting in when other competitors got disqualified from the race. I will say this, there were some really great moments of art direction. For almost two and a half hours, I felt like it was better paced than Bumblebee, which ran slightly under 2 hours but felt longer. My problem was the usage of CGI in Aquaman. The designed creatures looked better than the ones that actually exist in the real world that they used CGI to render. I loved that Bumblebee brought in G1 designs on Transformers. That was cool to see. If you have to go see a movie based on comics or cartoons this weekend, my money’s still on Spider-man: Into the Spider-verse.

I know, this looks like the set up to a pinup. On a way it is, but it’s also still following the Wally Wood panel ideas. This one is a light/ white Ben day dot background with a silhouetted foreground. Also going to see both Aquaman and Bumblebee tonight. Wish me luck. 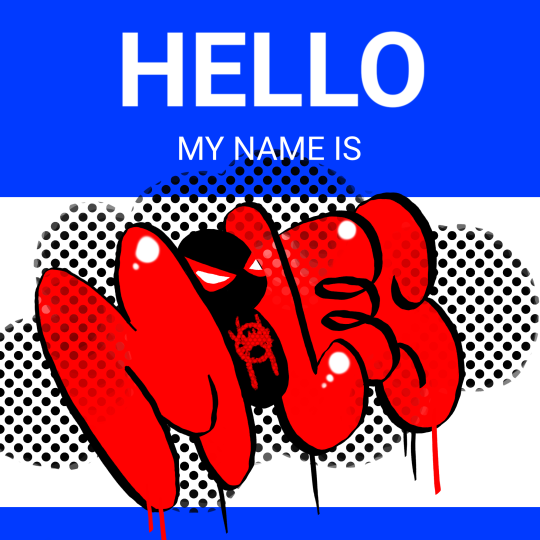 I really enjoyed this flick. It’s the most enjoyable Spider-man movie since the first one, in my opinion. And it also hit me in the feels. You’ll know when you see it. 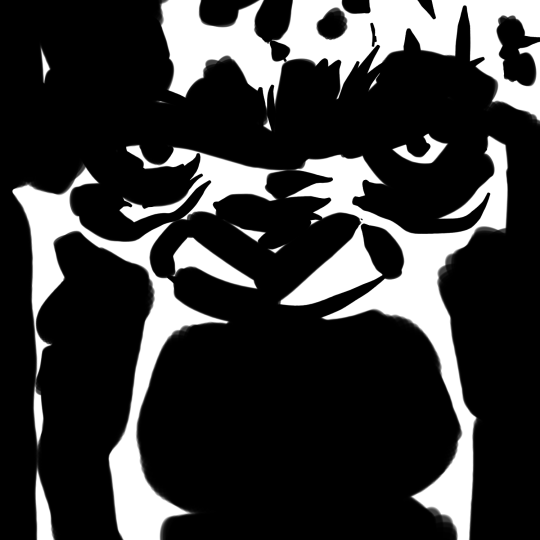