This tag is associated with 22 posts

Daily Doodle: Working on it @ThePunisher

Like I said, I’ve been futzing with the new Autodesk Sketchbook Pro Mobile update. The brushes aren’t quite how I like yet so I’m tweaking them as I work.

Autodesk Sketchbook updated on my phone and there a ton of new brushes. I had to figure out which were the ones I most commonly used and tweak them. I’m not 100% satisfied yet but I’ll adapt. In the meantime, enjoy this test run and break from Siren’s Song in time lapse.

Inked and colored my sketch from the other day. I’m on Episode 4.

Don’t ruin it for me! I just started and it seems ok. So I did a quick loose sketch.

Voltron the Legendary defender is hosting a contest to design a robeast to fight Voltron. The contest ends tonight at 11:59 p.m. Pacific time. I thought I’d do a quick doodle and submit. My guy is based on a pangolin. They’re awesome and endangered animals. 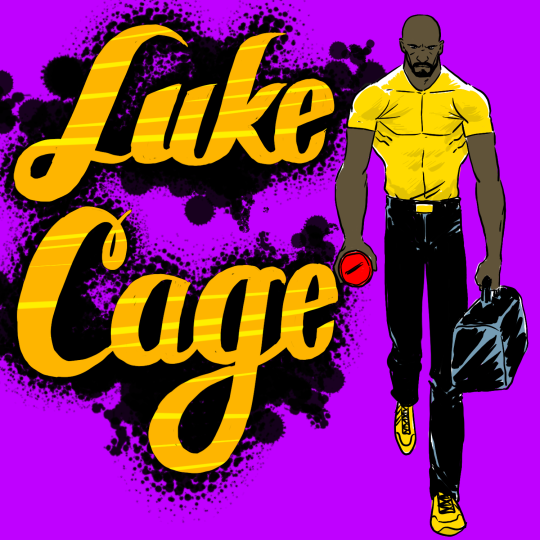 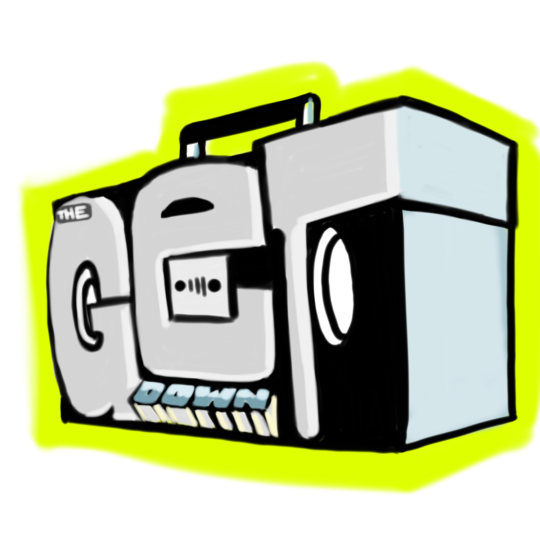 Still thinking about this show and the old school.

Still doodling pieces while watching Netflix’s The Get Down. It’s a fun, fictionalized show about the rise of hip hop with some actual history worked in. 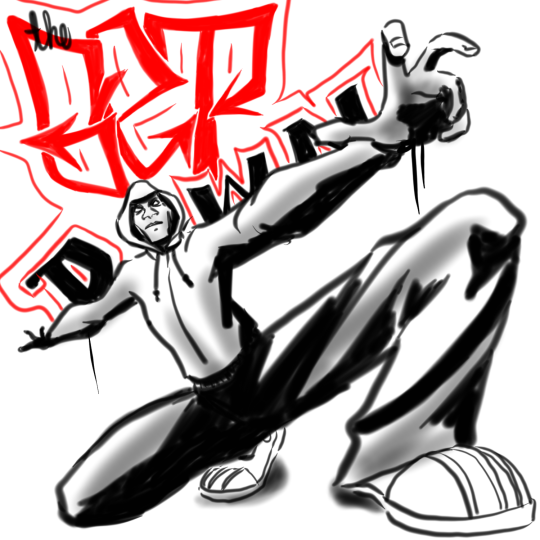 Netflix’s The Get Down reminds me of the first time I heard rap on the radio as a kid. It was 1986 in Seattle, I was flipping radio stations and came across Run DMC’s “My Adidas” and then it was followed by the Beastie Boys. I had never heard anything like it before. We moved to L.A. The year after and my interest in the music grew. Living in the Mar Vista housing projects and being close to Venice Beach meant seeing a lot of graffiti around and in places like Graffiti Park. The two always seemed intertwined and I had a great affection for both art forms. 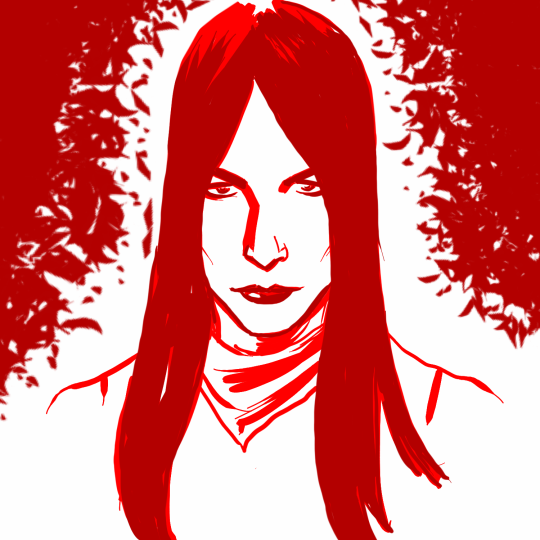 Doing an inked doodle of Elodie Yung as Elektra. I’ve heard Batman versus Superman isn’t so great. If that is the case, you can always rewatch Daredevil on Netflix.