This tag is associated with 7 posts

I know #PDX got that #Zatanna love. I got you @RoseCityCC fans

Last year, my most requested commission was Zatanna. Would it be fair to guess we’ll see her again?

I’ll be at table BB-10 again this year. My commission still has spots so feel free to message me.

A sketchcard commission of Venom and Spidey.

If you’re at Rose City Comic-Con, stop by BB-10 and check out my wares! I’ll have copies of Siren’s Song, A Jupiter The Space Pug mini-comic, sketchbooks and prints! This will be my first Artist Alley ever! Hope you see you there and thank you to all those 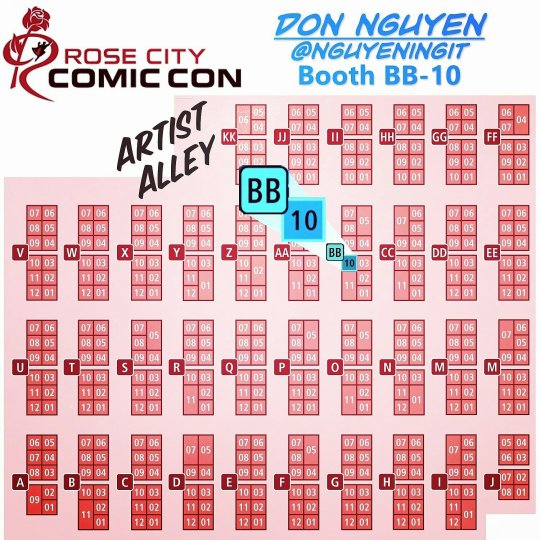 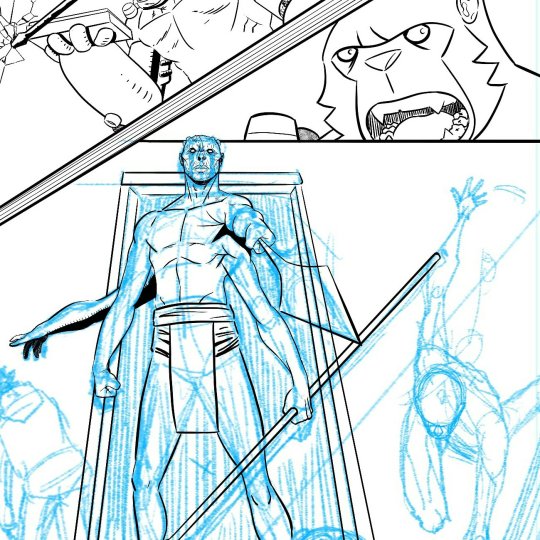 Working through the inks on this.

And, in case you missed it…

I’ll be tabling at Rose City Comic-Con! I’ll be at booth BB-10; so, if you’re in Portland September 7th through the 9th, comes say hi!

This weekend is the Rose City Comic-Con. They had a contest awhile back to draw a three panel strip involving the Con’s mascots Sasquatch Dave and Emily and a slice of their life in Portland. Don’t know what happened with the contest but I hope to see all the entries. I posted a concept sketch and thumbs I drew, but here’s the finished strip as I’m sure it’s fine to post by now.

Here’s my first pass drawing Sasquatch Dave and Emily for Rose City Comic Con’s contest, which you can check out by clicking here. Prizes range from honorable mention all the way up to scoring a table in artist’s alley. What?!

I didn’t want to copy creator Levi Hasting’s style but I wanted to honor the characters’ designs. I hope I’m doing them justice.