This tag is associated with 3 posts

I know it feels like ages since Famished on Etsy has been updated but the dust has finally settled here (literally- it settled and then we had to spend days cleaning it up as we had work done to the house) and we’re getting back to business! 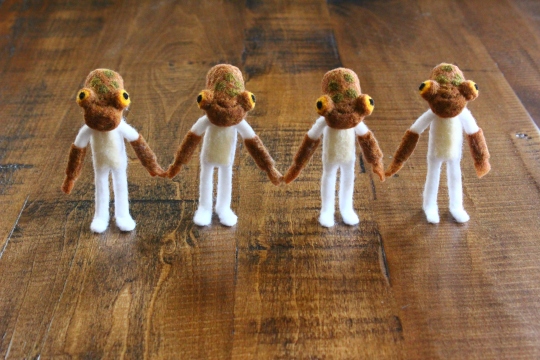 The return of Admiral Ackbar! Rebel forces fear not! The Admiral returns to bring his wile and intellect to repel those darn Imperials. 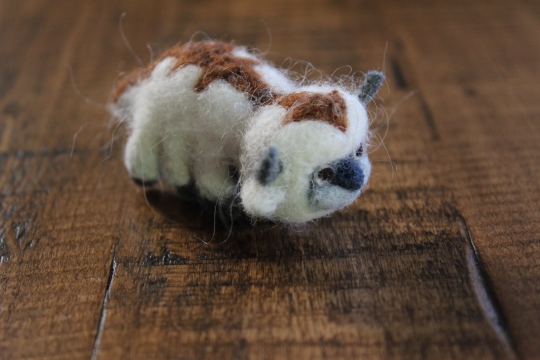 The tiny, felted, sky bison Appa lands in the shop straight out of Avatar: The Last Airbender. Only four of these were made and only three of these are listed for sale.  Avatar Aang will probably be buying one so let’s just say there’s two left for you guys out there.

Last but not least: 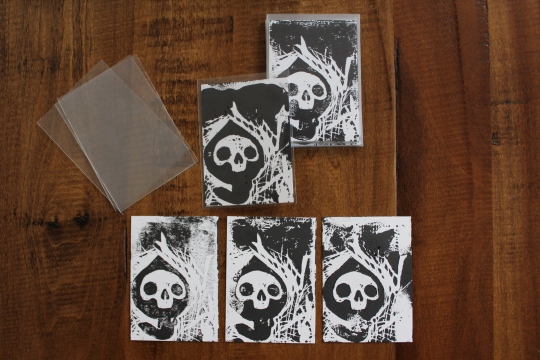 The most economic of solutions in the shop: Baby Death trading cards. As you can see, the registrations for these are all over the place but that’s what makes them AAAAWESOME! Plus they’re under two bucks total shipping included. (Hmm, from the photo- the one on the right almost looks like he’s holding an Erlenmeyer flask). 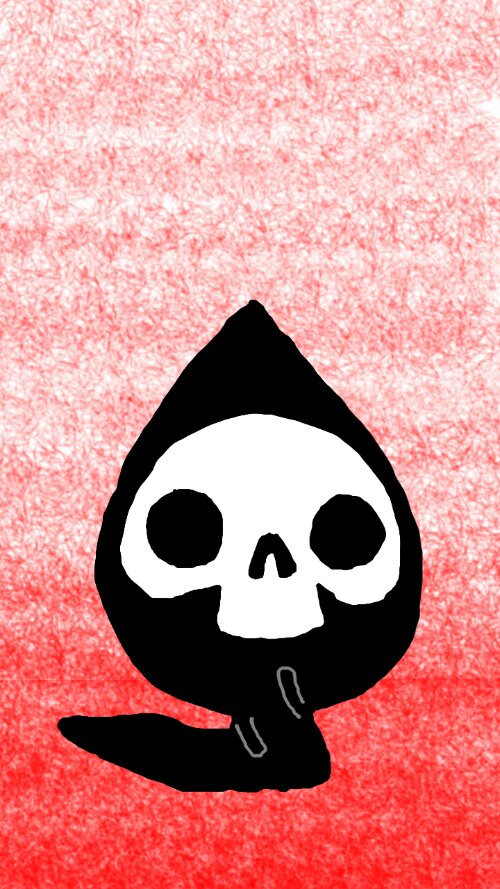 So, Baby Death was wondering if you’ve entered his giveaway yet. Entries will be closed tomorrow and winners will be announced soon!

Baby Death is off to @AmazingComicCon #Vegas 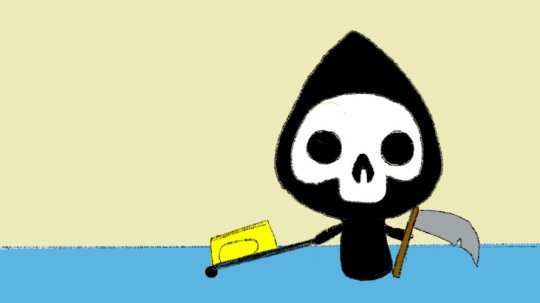 Um, I don’t think the TSA is going to let the scythe fly, little buddy. Bright yellow luggage is a good idea! Make sure you can see that thing from a mile. Anyhow, Baby Death is headed out to Amazing Comic Con Las Vegas. Hope to see you there. Not going? Well, then take the time to enter the Baby Death Print Giveaway! Free stuff? Aaaw yeah!