This tag is associated with 32 posts

The last layout for Smuggler’s Curve.

Smuggler’s Curve may have finished on Instagram but that doesn’t mean Andy & I are finished. We’ll be making announcements soon and we hope you can join us. Make sure to follow @NguyeningIt and @andynordvall on Insta and Twitter. 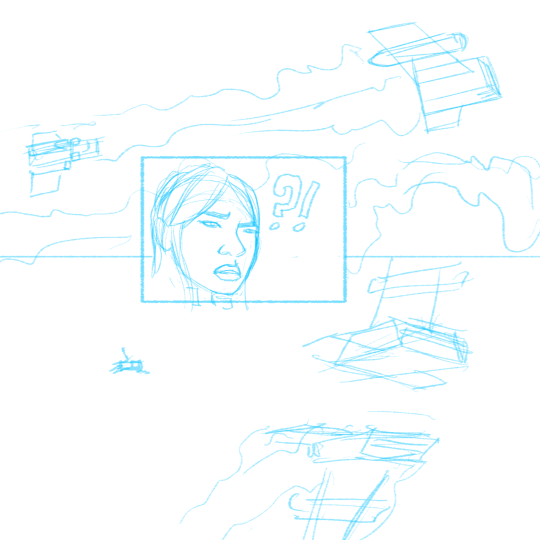 Smuggler’s Curve, Day 29 of Inktober: I was looking to convey the prompt “Double” as Andy had written it. I think we both executed this idea well. 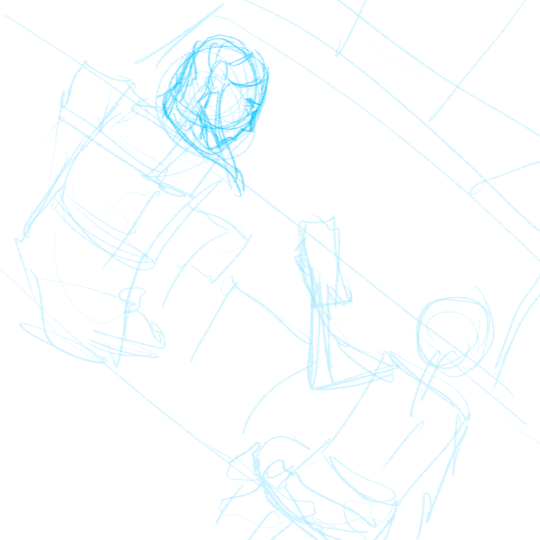 Smuggler’s Curve sometimes had a bare layout like this. 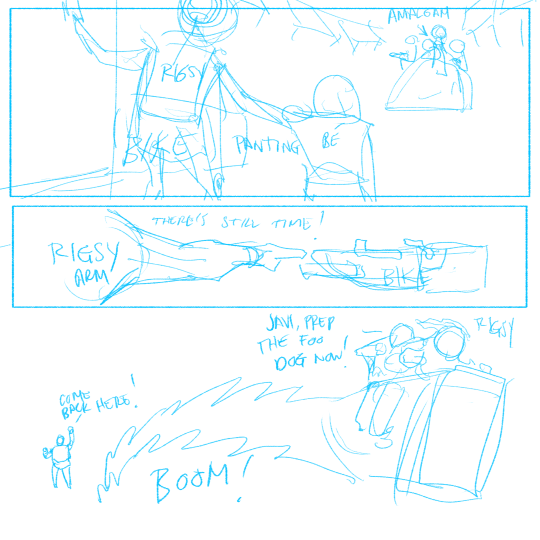 Check this layout, then check the finished page. The entire Smuggler’s Run comic is available on Instagram.

Daily doodle : Trying it all 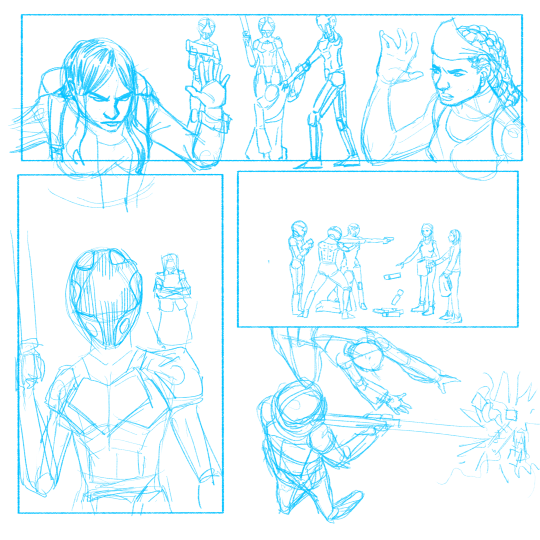 Smuggler’s Curve was a chance to test the limits of working on a 31 day deadline as well as the limitations of making a comic on Instagram.

Daily doodle : Over the shoulder 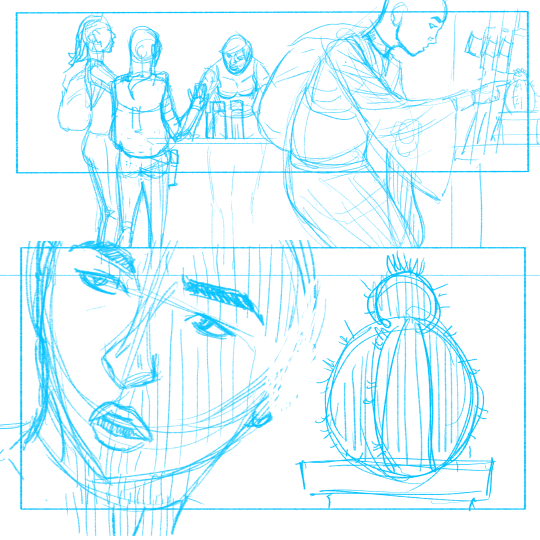 This was the thumbnail layout for day 25 of Inktober. Did you finish reading Smuggler’s Curve? Catch up and compare layouts to finished page!

Daily doodle : @AndyNordvall & I did it- #Inktober completed

We completed Smuggler’s Curve, going for all 31 days of Inktober. Last week was tough, came in late 3 of the last 4 days. Los Angeles Comic-con made it a bit tough. Dare I say our ending was explosive? Even got a like from rapper Twista!

If you’re in Orange County, CA this weekend, I’ll be Big Adventure Fest

This layout was from Day 22 of Inktober. You should probably catch up with Smuggler’s Curve.

In other news, this upcoming weekend, I’ll be opening for Phantogram, Cold War Kids, Empire of the Sun, Modest Mouse, Patton Oswalt, Jim Jeffries, Ron Funches, Hari Kondabalu, Natasha Leggero, Maria Bamford, Kristen Schaal, + more at Big Adventure Fest. I’ve been calling it #geekcoachella. You can find me next to the Comic panel stage which will feature the likes of Becky Cloonan, Ramon Villalobos, Andrew Robinson, Tom Hodges. I’ll be at table D-05. 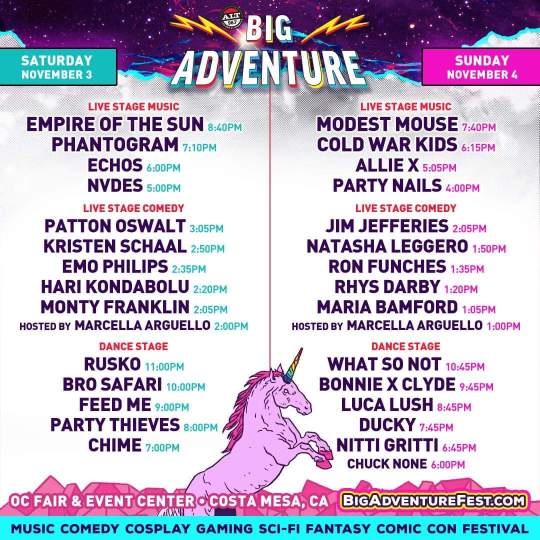