This tag is associated with 162 posts 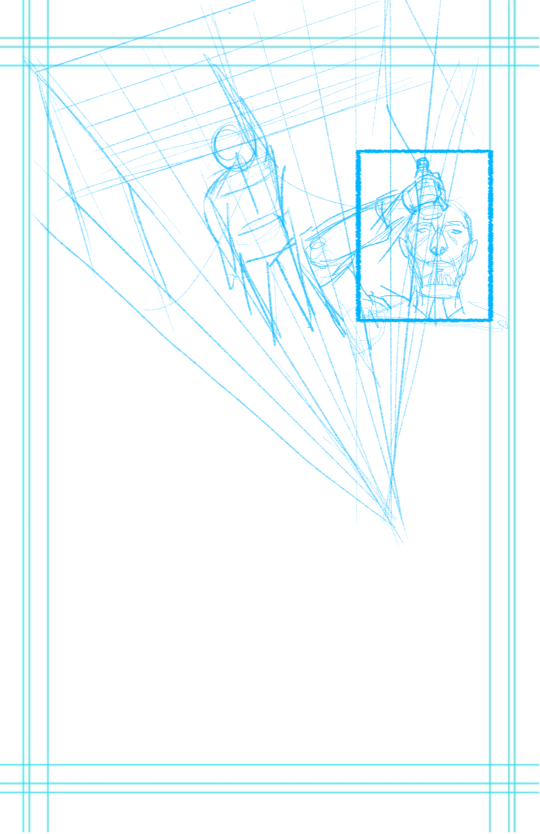 Whew, I feel like there’s a lot going on in my life right now. I’m gearing up to launch Pablo the Gorilla a kickstarter campaign. I hope you’ll join me.

Retro, a short film I did art for, premieres at Dances with Films this month. If you’re in Los Angeles, I hope you will join me June 15th, 2:45 p.m. at the world renowned TCL Chinese Theatres. Tickets are available now.

If you can’t tell from this image, I’m collaborating with a writer on a new project. You’ve seen a thumbnail and concept drawing. We’re going to see how much we can get done before Comic-con.

Tickets are $17.70 after service charge. I hope you’ll be able to join me.

Here’s the finished board.

Because this will be somewhat animated, I’m working in layers and treating each component a an object. Here’s am initial breakdown in inks.

So a few more shots were needed for the project being done. I’ve added what I could before Wondercon. Here’s to hoping you guys see it on a screen soon!

You guys remember that storyboard project I did a while back? Well let’s say I’ve seen some work done on it and it’s shaping up nicely. Here’s a quick warmup to get me back to some ideas I was working with.

Daily Doodle: How I roll

Here’s another quick sequence I put together.

I made a gif out of the boards, thought it’d be fun to share.